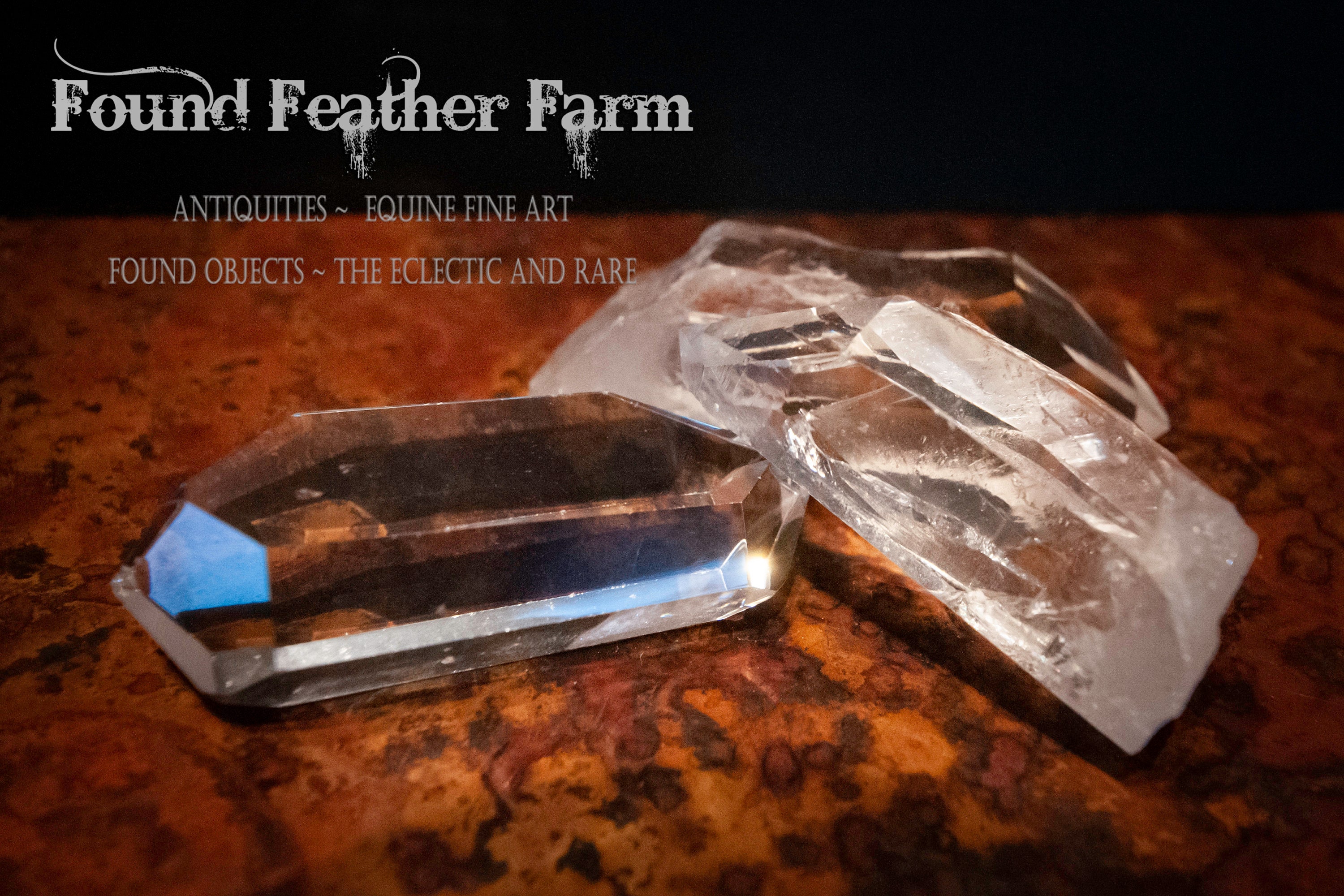 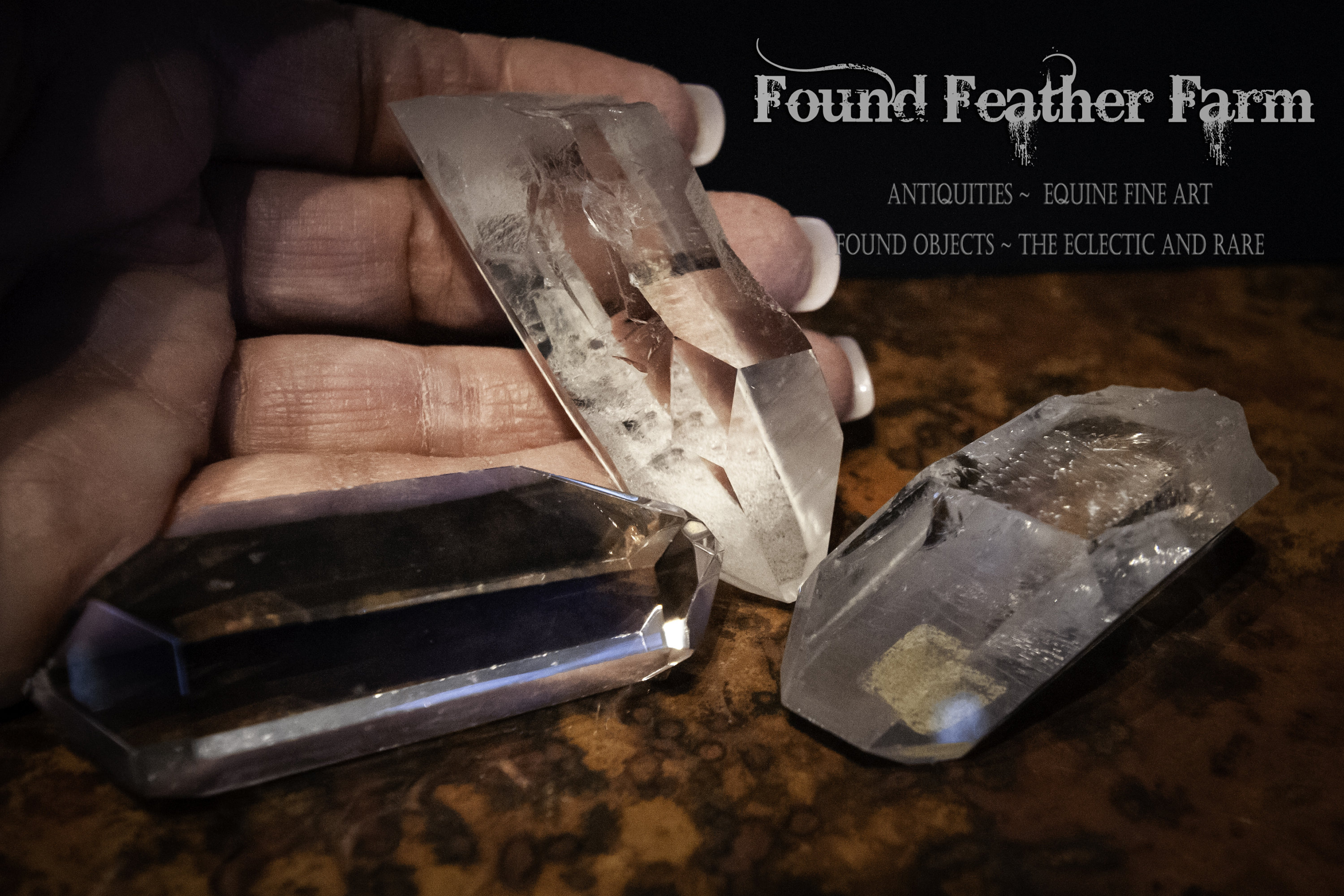 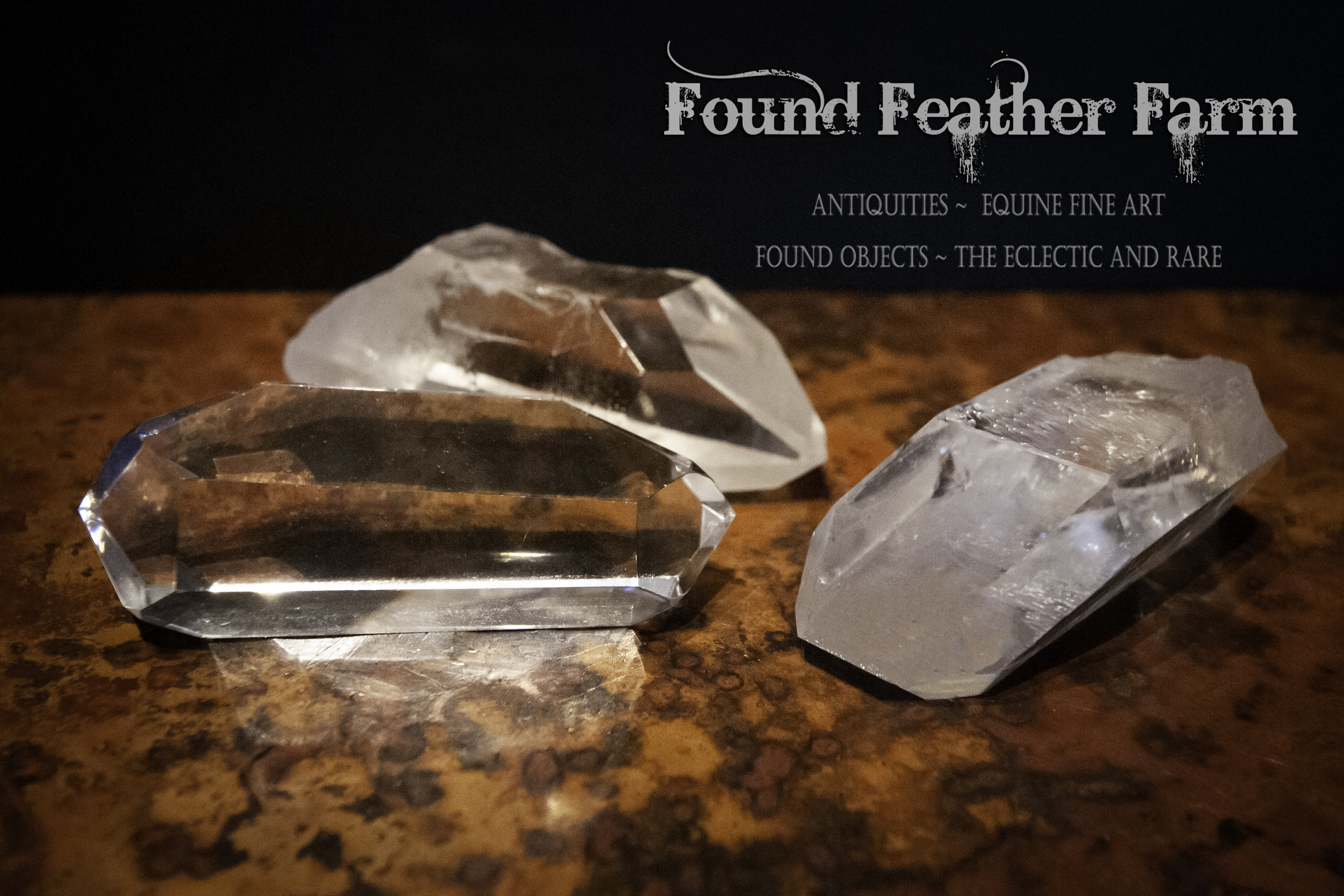 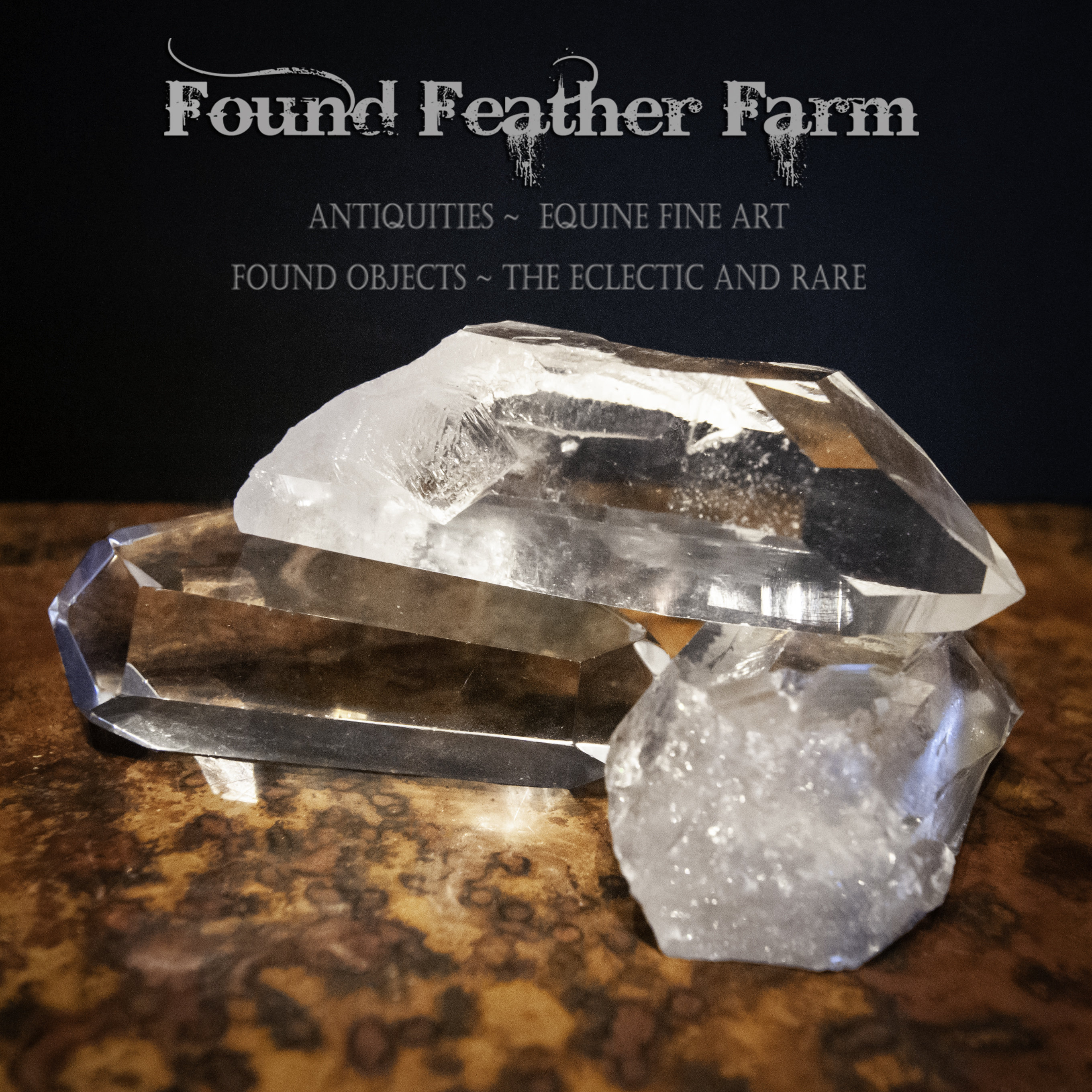 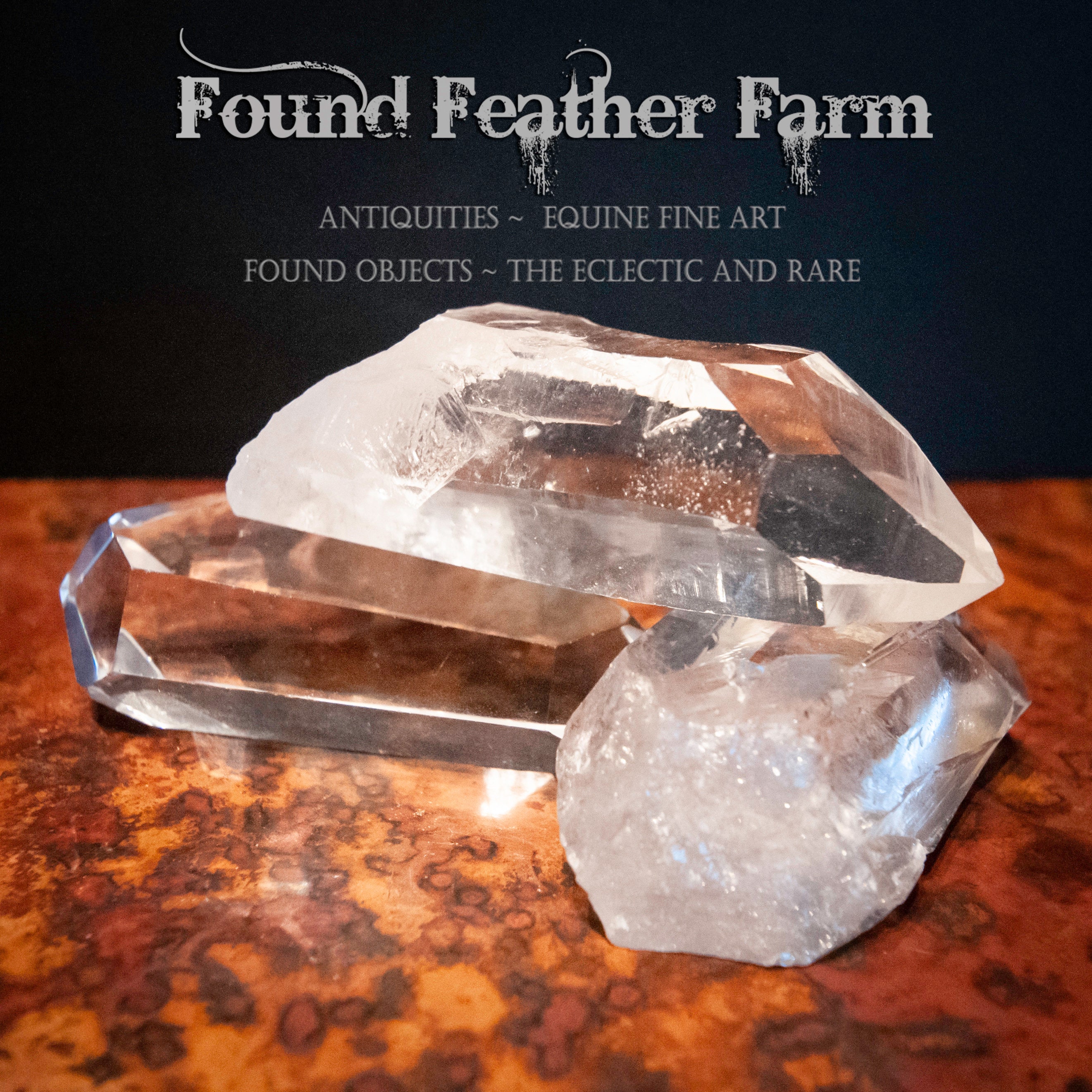 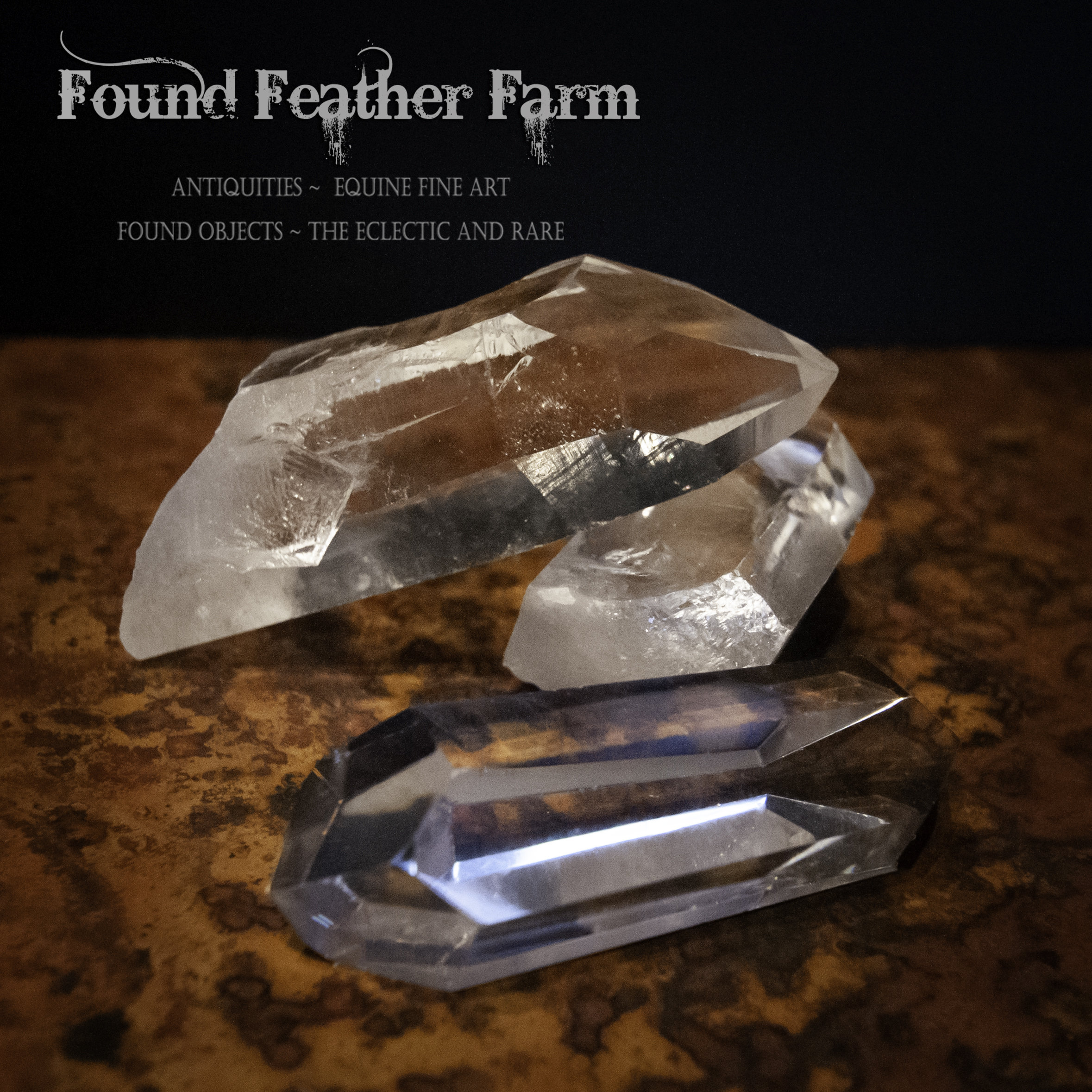 A beautiful set of three polished clear Quartz Crystals. Many use these for their healing properties but
we love them because they are just so beautiful. Great for display or in a Gemology collection.

Quartz has many excellent qualities including being able to be programmed, and this makes it a powerful stone.
Quartz is used by industry because of its piezoelectric qualities and its amplification properties.
It is this specific quality that makes these stones very powerful for metaphysical purposes, and creates strong healing attributes within the stones.

Ordinary yet extraordinary, colorful and clear, Quartz crystals are the most common and abundant in the world, comprising the largest and most diverse family in the mineral kingdom. “From ancient times to the present day, quartz crystals have been a source of Light to mankind. Highly valued by spiritual leaders and healers as well as scientists, the unique attributes of quartz have played a key role in mankind’ evolutionary development.” Quartz is a mineral composed of silicon and oxygen atoms in a continuous framework of SiO4 silicon–oxygen tetrahedra, with each oxygen being shared between two tetrahedra, giving an overall chemical formula of SiO2.

The name quartz comes from an old Anglo-Saxon word 'Quertz', and these stones have also been known as rock crystal.
They are the most prolific type of crystals found on the earth, and because there are such a wide assortment of different types of quartz crystal, they can be found all over the world.
They will be found on all continents and in most countries in the world, and as Quartz forms in a wide variety of different colors and types.